Does Age Make a Difference?

Understanding or identifying sexual abuse can be both frightening and confusing for individuals at any age. “Sexual abuse” is often used to describe abuse that is or has been going on for a period of time; whereas “sexual assault” is often used to describe a single incident. Sexual abuse and exploitation is perpetrated on people of all ages and includes undesirable physical contact (e.g., fondling, penetration, coercion to perform acts on someone else, prostitution), as well as undesirable non-physical contact (e.g., sexual comments, exposure of 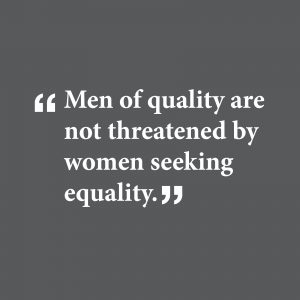 intimate body parts, voyeurism, showing pornography, engaging in sexually obscene correspondence through the Internet, luring, verbal or emotional abuse that is sexual in nature, and making sexually obscene phone calls). All of these acts are crimes and any sexual activity without consent, regardless of age, is a criminal offence.

Is it Normal or is it Abuse? While sexuality is a normal part of human development and expression, it is important to understand which behaviours are considered to be healthy and age-appropriate during early developmental stages. Sexual experimentation is common during childhood and curious questioning is expected in accordance with a child or youth’s developmental age. However, a child’s interest and involvement with sexuality is balanced with healthy interests in other aspects of his or her life as well. Sexual curiosity involving others is considered “normal” when the acts are voluntarily engaged in between individuals of similar age, size, strength, and power. If sexual activity occurs under circumstances of coercion, manipulation, authority, or family involvement of any sort, it is considered to be abusive.